Ultimate E-Fed Wrestling is an e-fed created by Forumzone user Jamo that appears on the E-Fed forums. UEW is a completely revamped version of Jamo's former league WCCW. There is two shows a week of UEW, Adrenaline and Aftershock.

How UEW got it's start:

Jamo was inspired to do his own e-fed after reading UCA and FZW. He originally wanted to do a CAW federation but changed to e-fed format and stayed with it. He originally started WCCW but got bored writing it out, he even co-wrote New-TNA for awhile writing Xplosion. Since he failed to restart WCCW twice he decided to completely revamp it and that is how UEW came along. 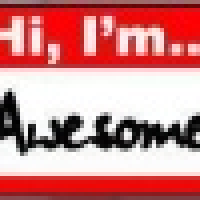